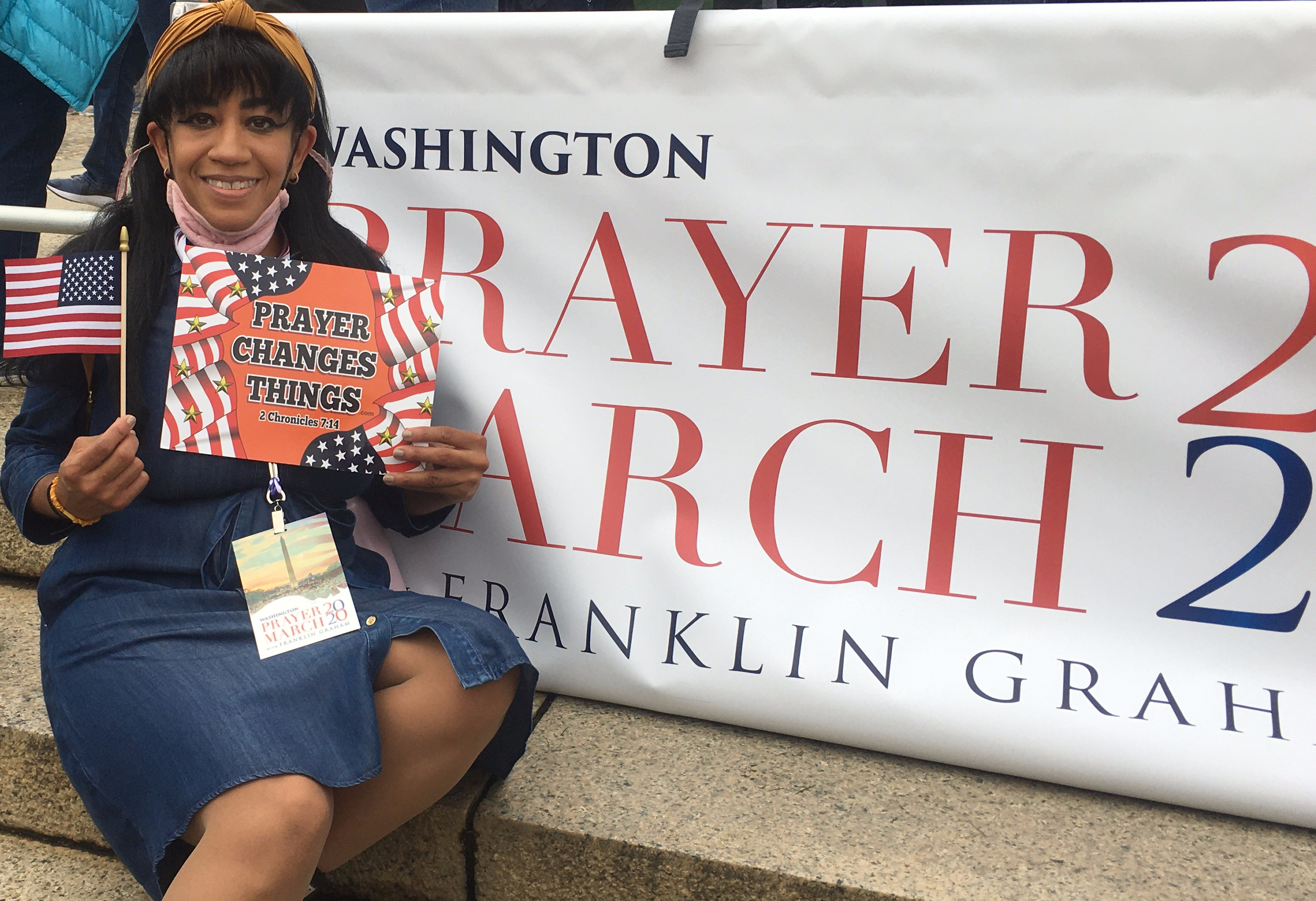 Me, Pink Collar Coach, outside the Us. Capital Building.

Inauguration Day derailed me. In the best way. I watched the proceedings in their entirety. And that’s the first televised Oval Office coverage I’ve viewed since the outgoing POTUS entered the White House. As Christians, it’s our God-given responsibility to pray for those in government, and I’ve done that. I even attended the 2020 National Day of Prayer (wore mask and maintained social distance from the crowd) and spent intentional time petitioning for our country’s then-leader to stop being so divisive in his delivery, whatever the issue. Whether I thought he was right or wrong. That said, I haven’t been able to listen to or look at him on a moving screen. Not because of his politics but his personality. His presentation. Still, I’ve remained informed by reading. Aware of the issues, I chose not to step into the land mine of political debates and discussions in the workplace, with family and friends, or on social media. I’m not overly concerned about who’s sitting in the President’s chair because I know Who’s on the Throne. Still, I’m breaking with my silence on politics to express some Black Girl Joy.

Not regarding the policies or positions, but about the progress and all of the firsts for women (and minorities). The first Black Asian woman of color as Vice President (my Alpha Kappa Alpha sorority sister; she attended Howard and I pledged at Hampton only a few years apart). Love that another woman, Latina Supreme Court Justice Sandra Sotomayer –– a first in her own right –– got the honor of swearing her in! On a smaller but no less impactful scale, the broadcast featured Sandra Lindsay, a Black nurse from NY, as the first in the US to receive the COVID-19 vaccination! Then there’s Amanda Gorman. The first American Youth Poet Laureate, who also happens to be a Black woman. One who completely stole the show, not only with her poem, “The Hill We Climb,” but with its stunning delivery. There’s also the first gay –– whether some approve or not –– that’s true diversity. It’s also democracy and leadership at its finest. Everyone gets to participate. And let’s not forget the swearing-in of the first Jewish, Latino, and Black Senator from Georgia by said Vice President. Wow! What a historic day in SO many ways.

I’m thrilled about the progress that makes our nation’s capital look a little more like the nation it serves –– and that’s a good thing for all of us, no matter the color of our skin, our ethnicity, our gender, or orientation. But just as I didn’t agree with everything in the Trump/Pence administration simply because I’m a Christian and he somehow became the Evangelistic Christians’ President, nor will I agree with everything in the Biden/Harris administration, Black girl/sorority sister or not. Regardless of where any of us stand politically, what I call The Siege on the Sixth threatened our democracy. But it didn’t defeat it. Therefore, there is much to be celebrated about this transition of leadership power in addition to all the firsts.

The Inauguration occurred during the second week of my Doctor of Strategic Leadership studies. While attempting to research Leadership and Followership, unlike with the verbally volatile Trump press briefings, I could barely keep my eyes on the scholarly article on my laptop screen due to listening to and watching the inspiring messages and images on the iPhone propped beside me. The piece, entitled “The End of Leadership,” couldn’t have been more apropos. The leadership style we witnessed from the White House the last four years and its followership’s response is –– Lord willing –– the way of the past.

In contrast, President Biden’s promise to summarily dismiss anyone on his team for treating others with disrespect fills me with the hope that no one else will experience the disrespect, discrimination, and disenfranchisement I have in the workplace –– at least not on his watch. He informed them of this after expressing his appreciation and need to accomplish the arduous task before them. Then he made the expectations clear: for any who engage in disrespectful behavior or discrimination, it will be the last time. Witnessing this seemed to bring the title “New Leadership” on the page in front of me to life. Now, if other leaders follow our new Chief Commander’s/Commander in Chief’s lead, in addition to all the right firsts, there will be some wrong lasts as well.

Regardless of politics, this makes me even more proud to be an American. More thankful to be part of our nation’s experiment, which pulses with possibilities. Being at the capital this summer and praying for our country made me more protective of our democracy, the one our 46th President seems prepared to defend. The new administration faces some significant obstacles on “The Hill We Climb.” Ones that will continue to test the strength of our nation’s fiber. Our democracy suffered a serious threat. It is tattered and torn. But as one of Florida Georgia Line’s lead singers wrote and sung with Blake Sheldon during the Inauguration Concert, I pray we’ve grown “tired of looking Left or Right” and that we as a nation, one nation, under God, will “Start looking up.” Only then will we be genuinely indivisible, with truth, liberty, and justice for all.

So, let’s be Pink Collar Savvy & Chic and keep our eyes not on the things that divide us but on The Deity that trumps (pun intended) democracy.