It’s Day 11 of being back to blogging and its recurring theme could have been “The Trouble with Triangulation x Three “. First, listening to my favorite Christian radio morning show hosts, Brandt and Sherry, on the commute in, Brandt asked her if she’d ever noticed two people arguing on social media and considered jumping in and telling them to stop having a go at each other. He went on to say that would break up the argument because they would both turn on her! Sherry laughed her infectious laugh and answered that she hadn’t intervened that way, however, she  shared how she’d private messaged them and suggested they deal with the situation 1:1 vs. publicly. The segment ended humorously, but the message about the trouble with triangulation is a serious one. 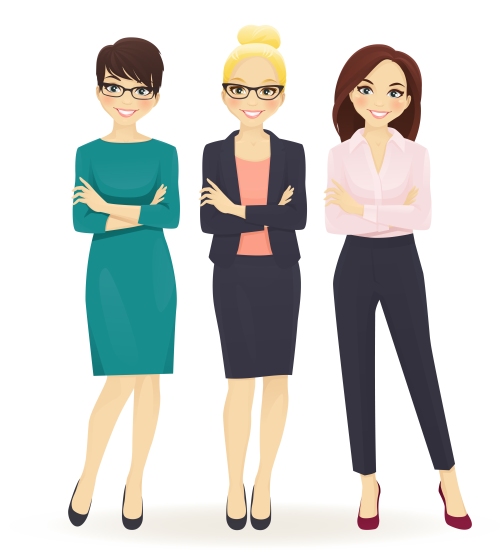 Once at work, I encountered my second instance of triangulation when I spoke with someone who needed transportation. It was an unusually hectic day and while I didn’t mind taking the time to make the arrangements, it wasn’t time I had to spare. We agreed that they’d contact me when they were ready to be picked up. When I didn’t hear back from her, I learned that a third party had secured a ride for her! Neither she nor the woman I’d been trying to help thought to inform me that she no longer needed my assistance. This triangulation resulted in a waste of time and a breakdown in communication.

Finally, this evening I witnessed my fifteen-year-old daughter, Liv, get caught up in a triangulation web. One of her high school friends moved to another city but is still dating her boyfriend who’s in classes with my daughter. Apparently not only did  the guy cheat on her several times while she was here, now he manages to prevent her from even talking to any boys at her new school while he flirts with whoever he likes in front of my daughter. In her attempt to be a good friend, my daughter put her in the know. Now she’s caught in the middle of their long distance dating disaster. I cautioned her to try to stay out of it because if and when her bestie takes him back, she won’t want to hear a  word about his poor behavior, which will put a strain on their friendship. Triangulation collateral damage.

Knowing how God works in my life, the fact that God let me be a part of three different scenarios regarding triangulation means He’s trying to teach me something. Disputes, discussions, dating and so many other things are best handled 1:1. I’m going to try to put this principle into practice in my personal and professional life…And I hope you’ll be Pink Collar Savvy & Chic, do the same, and avoid the trouble with triangulation, too.

2 thoughts on “The Trouble with Triangulation x Three”